Each year the Rotary Rose Parade Float Committee hosts the International Service Club President’s Summit during the last week before the Tournament of Roses Parade. 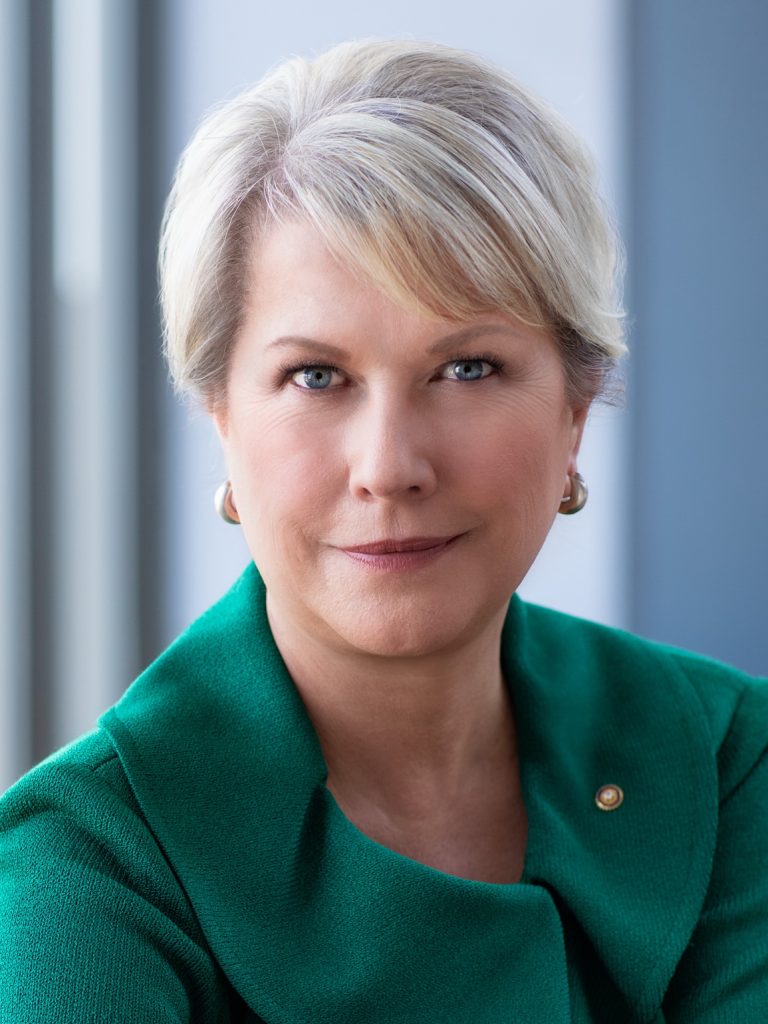 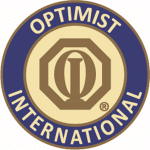 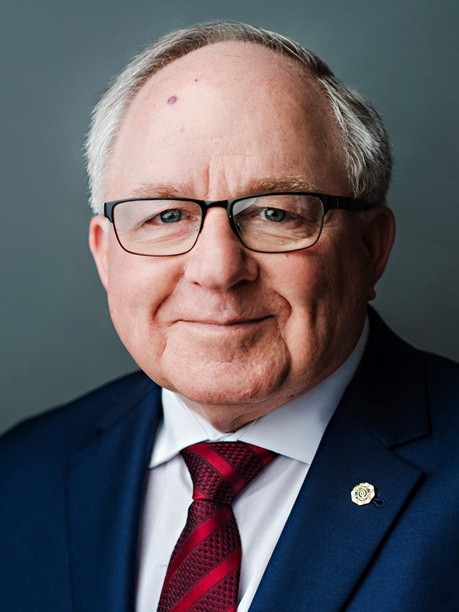 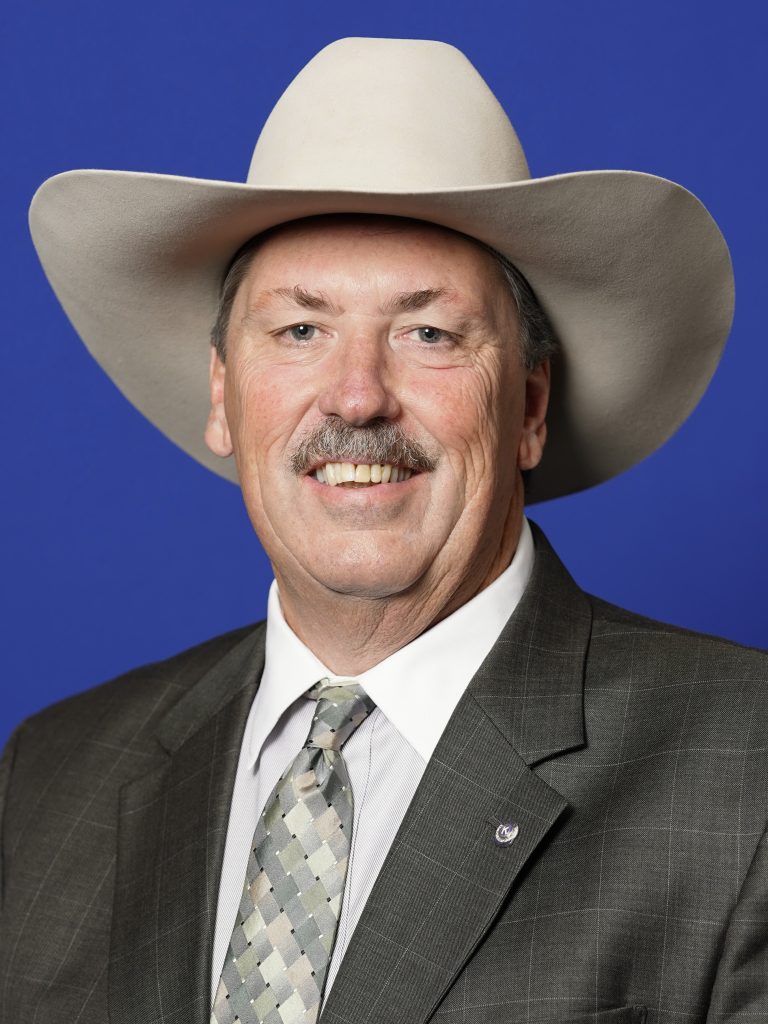 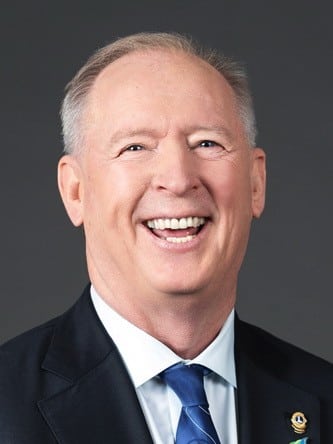 Jennifer is the Founder and President of Media Street Productions Inc., a twenty-five-year old, award-winning media company in Windsor, Ontario. She is a proud member of the Rotary Club of Windsor-Roseland.

Her talents have strengthened Rotary reach and impact, through many roles including as Trustee of the Rotary Foundation, RI Vice President, and co-chair of the End Polio Now: Make History Today campaign, raising funds alongside Bill and Melinda Gates and their Foundation.

Jennifer is a leader in cultivating “experiential fundraising” opportunities such as Rotary’s Polio Golf Day with Jack Nicklaus in Jupiter, Florida, USA, which raised over $5.25 million for polio eradication in one day. Or, the innovative, virtual COVID-19 #RotaryResponds event that raised money for COVID-19 relief projects and showcased Rotary’s response across the globe.

Working alongside political figures, celebrities and global leaders, she uses her voice to raise awareness and hundreds of millions of dollars to eradicate disease, support peace and provide clean water and sanitation in developing areas of the world. Her skill as an expert storyteller inspires hope and promise and motivates people to take action.
She has received many honours and recognitions including Rotary’s Service above Self Award and the Citation for Meritorious Service, the YMCA Peace Medallion, the Queen’s Diamond Jubilee Medal, and Wayne State University’s Peacemaker of the Year Award – a first for a Canadian.

Jennifer is married to Rotarian Nick Krayacich, a local family physician. They share a love for many things including travel, cycling, golf and relaxing at their family cottage; and they share a thirst for adventure, which has included cresting the summit of Mount Kilimanjaro in Tanzania, Africa

Bob has held key leadership positions in each of his clubs, including Club President, Treasurer, Board Director and the chair of numerous committees. During his tenures as Club President, the Kitchener Waterloo Club achieved Honor status while the Kitchener West Club achieved distinguished status, the highest District recognition a Club can achieve.

His leadership skills, experience and passion, provided Bob the pathway to serve at the international level. Over the years he has served on the Membership, Club Services and Audit & Finance Committees, including Chairing the Audit & Finance Committee three years. Bob has also served on the an Ad Hoc Investment Committee and an Ad Hoc Committee established to review the administration and organizational structure of Optimist International. In 2017-18, he was elected to serve as a Regional Vice President.

In 2021, Bob was elected to serve as the President of Optimist International for the 2022-2023 year to lead the organization in its mission of bringing out the best in youth, our communities and ourselves and spreading the philosophy of optimism throughout the world.

Bob is retired from a 40 year management career with a large financial institution and celebrated his 50th wedding anniversary with his wife Penny in June 2022. They have two daughters and four grandchildren, the loves of their lives.

A Kiwanian for 34 years, Bert West is a member of the Kiwanis Club of Ute Pass Woodland Park, Colorado. Bert and Sandy now reside in the town of Divide where he runs a roofing supply business in Colorado, where the family including his two daughters, Megan and Lauren, moved in 1995

West became a Kiwanian in 1988, when he joined the Kiwanis Club of Woodlake, California. In fact, the club was new and West was its first charter member and president. He was only 24, but he also knew Kiwanis. When he joined, he became a third-generation member That’s why K-Kids is a particular focus for West, whose goals for 2022-23and includes the opening of 250 new K-Kids clubs. Bert’s two daughters are also members of Kiwanis and Megan is the president of the La Miss-Tennessee Kiwanis E-Club, but his commitment to generational connection goes beyond his own family.

“I was visiting a Kiwanis club and a gentleman talked about bringing his kid to a meeting and ‘ringing the bell’ together,” he says. “That really touched me. And it reminded me that the most important people we can impact are the youngest.”

Certain things make Bert West instantly recognizable among friends, colleagues, and fellow Kiwanians. There is, of course, the hat. Whether he’s at Kiwanis meetings and conventions or managing a roofing supply business in Colorado Springs, Colorado, United States, the cowboy hat marks him as a man of the West.

The value of networking, he says, is “something we don’t talk about enough in Kiwanis.” His own experience shows how networking can influence a Kiwanis club’s growth and its place in a community. But it also shows how Kiwanis, in turn, builds trust and connection among colleagues and contacts.

President Sheehan is the founder and CEO of Rural Computer Consultants, a software development company.

A member of the Bird Island Lions Club since 1991, he has held many offices within the association, including council chairperson, long range planning chairperson, membership chairperson, retention chairperson, women’s initiative chairperson, MD convention chairperson, GMT Liaison and GLT area leader. He has also served as the chairperson of the Headquarter Operation & Finance Committee, Lions University coordinator, DGE group leader, and board appointee to several committees including Constitutions and Bylaws, LCIF Executive, LCI Executive, USA/Canada Lions Leadership Forum and the Centennial Action committees. He has been a presenter at numerous Lions events, including many of the Global Forums.

In addition to his Lions activities, President Sheehan is active in numerous professional and community organizations. He has served as president of Bird Island Civic and Commerce, director of the Learning Funhouse and as a member of various school committees. He also received the 2011 U.S. SBA Minnesota Small Business Person of the Year Award.
President Sheehan and his wife, Lori, also a Lion and Progressive Melvin Jones Fellow, have two sons and two daughters. And in their spare time, they have enjoyed raising many types of exotic animals.